A Dublin Woman of the Late Seventeenth Century and Her Recipes

A Dublin Woman of the Late Seventeenth Century and Her Recipes

In about 1688, a young woman called Hannah moved to live on Ship Street Little (originally Sheep Street) in Dublin with her new husband, James Alexander. James, who was much older than Hannah, had come to Dublin from Scotland to work in the equivalent of the Department of Finance at a time when Britain was consolidating its power over Ireland. James was a widower who already had a family, so he may have remarried at least partly to have someone to take care of the children. We do not know that much about Hannah, but we do know that she loved to cook, because starting early in her marriage, she wrote a recipe book, recording all her favourite recipes – and, in the process, telling us the story of what people in Dublin were eating at that time.

A Book of Cookery by Hannah Alexander 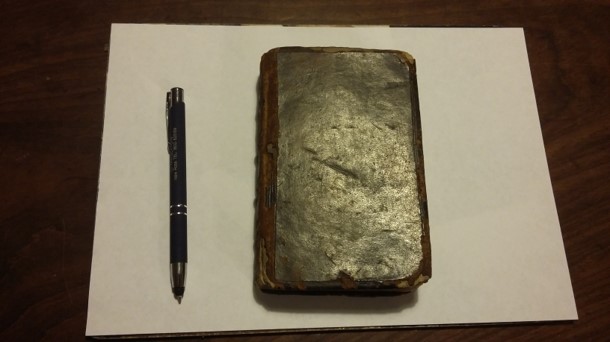 Frontispiece to A Book of Cookery 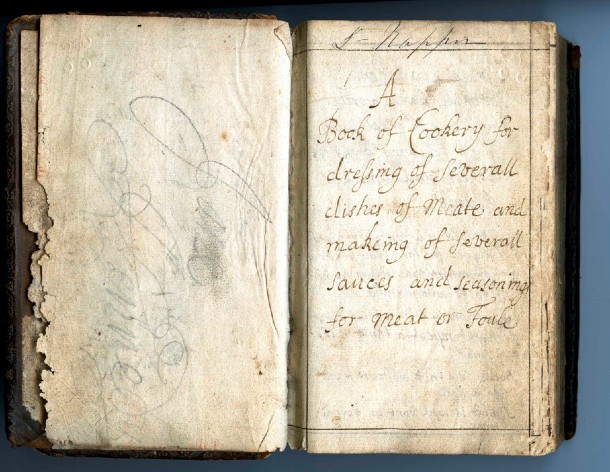 Despite the turmoil of Ireland in the late seventeenth and early eighteenth centuries, the country had a rich food culture, and this was a time when it was getting even richer. In those days, Dublin was an important city in the British Empire, and exotic spices and other ingredients were broadening and challenging the local palate. Hannah cooked using a wide variety of locally-grown and locally-sourced ingredients, including oysters, fish, and samphire from Dublin Bay, dairy produce, violet flowers and leaves, eggs, meat from game and from domestic animals, and more. She also had access to the many exotic spices that were thrilling European diners at the time, including mace, nutmeg, musk, pepper (long and round), ambergris, and much more besides. 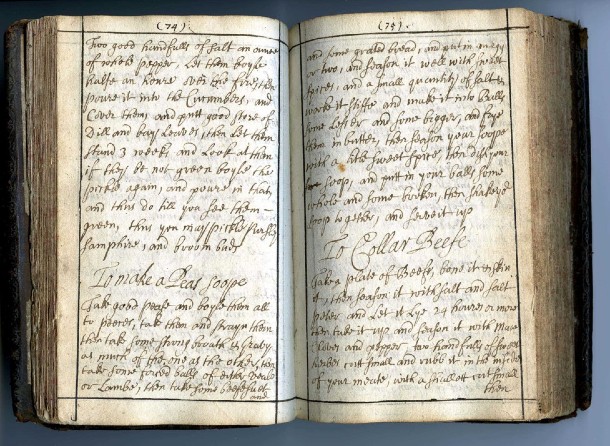 In the seventeenth and eighteenth centuries, the poor relied heavily on dairy produce and oats, and also consumed some foods that today are seen as luxury items. For example, at that time oysters were plentifully available, and people who could afford to have servants often tried to cut corners by feeding them plenty of oysters. Better-placed domestic staff sometimes specified that they would not eat oysters more than a certain number of times per week.

Hannah and her husband seem to have been socially ambitious, but it also seems that they did not have as much money as they needed to offer their guests the fancy dishes Hannah liked to make. She includes quite a few recipes that feature the techniques she used to make inexpensive foods seem like luxury items. For example, she tells us how to process unripe plums in such a way that they can be served as olives, which were considered a luxury food item in Dublin at that time.

In the generations that followed Hannah’s life and work, Ireland would come to rely heavily on the potato – with tragic consequences for the poor, many of whom were descended from people who were dispossessed of their lands during the seventeenth century. Largely for this reason, to a great extent we have lost sight of our extraordinarily rich food culture, and of the incredible cooks who combined locally-produced foodstuffs with exotic spices to produce a quintessentially Dublin cuisine. If you would like to try some of Hannah’s recipes, you can purchase a copy of her book here

And, as part of Dublin’s Eat the Streets festival 2021, take part in Hannah Alexander’s Early Modern Food of Dublin Self-Guided Walking Tour, with historical and gastronomic titbits and some of her original recipes, modified for a modern kitchen by chef Mary Farrell.